In September 2019 – thanks to numerous supports – with 100 children, we organized a day trip from Bondali to the coast 130 km away. We were traveling all day with an old big bus. We saw the small museum in the state capital, climbed on the triumphal arch that was built to commemorate the country’s independence, feared a crocodile pool and fortified ourselves with chicken and chips in a small beach hotel. But the nicest moment was when we went to the beach at the end of the day: The kids saw the ocean for the first time in their life! The glow and sparkles in the eyes of children had been unforgettable! Suddenly the world was so big and wide… Education can change lives! 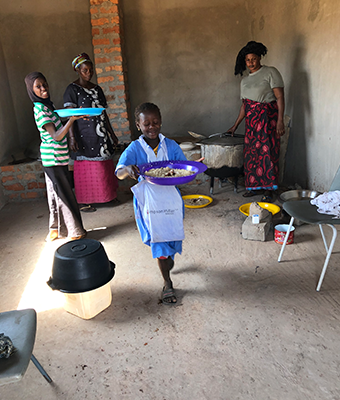 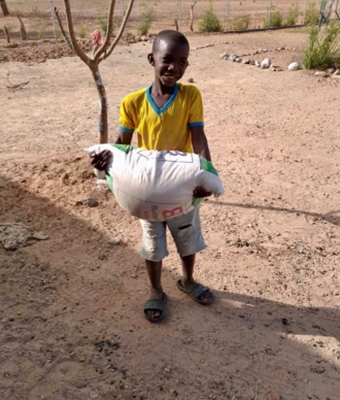 The shutdown is enlarged for 21 days more! By end of June the kids of Bondali need you help again!