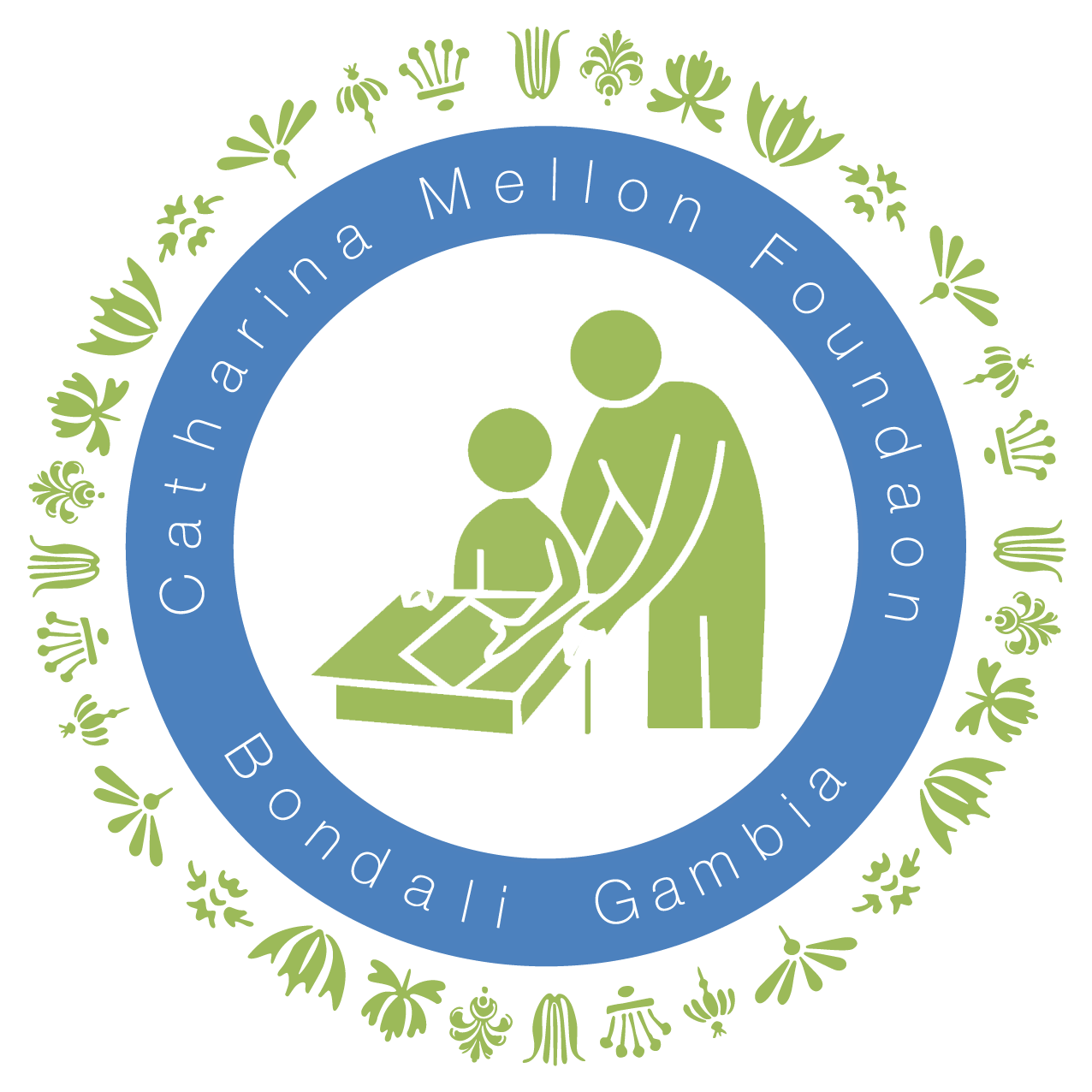 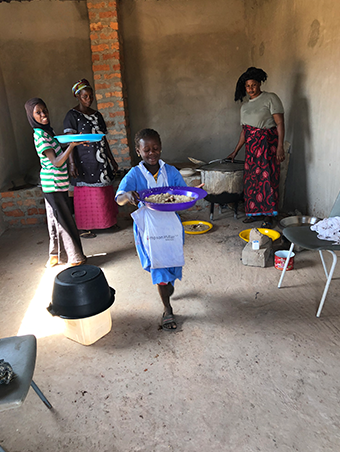 In Africa, schoolchildren receive a meal at school – often the only meal of the day, as in Bondali in the Gamiba hinterland, where the Catharina Mellon School (nursery and primary school) is located. However, the school kitchen was never completed after the school was founded.… 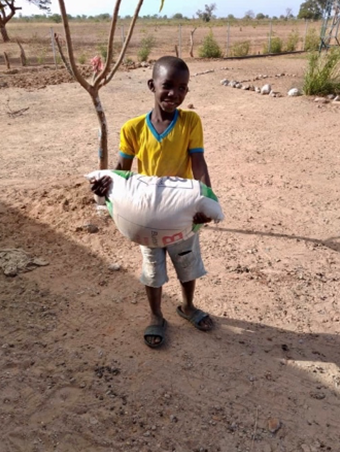 The shutdown is enlarged for 21 days more! By end of June the kids of Bondali need you help again!

The shutdown is extended by 3 months! End of September is the end of rice! Dear friends of the Catarina-Mellon School in Bondali,Shutdown in Gambia – everything is closed! Yes, Corona has also arrived in Gambia and the case and death numbers are rising rapidly! The…

a day trip from Bondali to the coast 130 km away

In September 2019 – thanks to numerous supports – with 100 children, we organized a day trip from Bondali to the coast 130 km away. We were traveling all day with an old big bus. We saw the small museum in the state capital, climbed on… 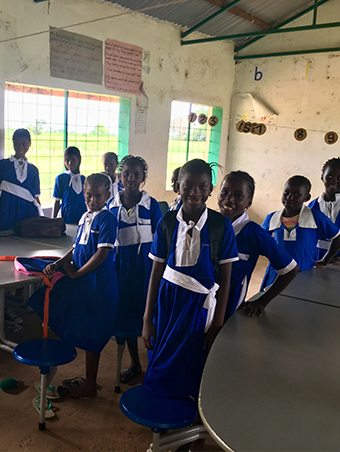 In September 2020 the first children will graduate from primary school and we are working on scholarships for secondary school. We want to try to finance five of the best graduates of the school with € 300 each for 6 years. Five godparents have already been found…

Education for Bondali – Every child should learn to read!

The Catharina Mellon School was founded in 2014 by the British Ralph Mellon and the gambian Fugi Drammeh on land provided by the village of Bondali. The school is named after Raph Mellon’s mother.
Deep in the hinterland of Gambia, where the Catharina Mellon School is located, there is no running water, electricity or any other infrastructure. Most of the people live on some agriculture and handicraft. When the school was founded in 2014, the first thing we looked for was a good place to install a groundwater pump. The nearby village of Bondali, which had given the land for the school, and the school itself were to have a water connection!
Since there is no electricity in this area, a solar water pump was built to pump ground water into two large tanks. An international cooperation on site through a Dutch company that installed a German Lorenz pump. Financed by the British Ralph Mellon and organized voluntarily by Fugi Drammeh from Serekunda Gamiba. The first school buildings were also constructed. Right from the start, the tireless school correction Taibou Jobe was involved. Today he and his team teach over 200 children in the “Nursery” and “Primary School”.

A vacation and educational trip took me to Gambia in January 2018 and got to know the living and educational conditions in this smallest and poorest part of West Africa. Spontaneously I decided to support a small school deep in the forgotten hinterland, especially since the supporter Ralph Mellon had died after a long illness.
Meanwhile, Taibou Jobe and his team teach 200 children in elementary school and kindergarten.

Education for Bondali – a small school can change the future!